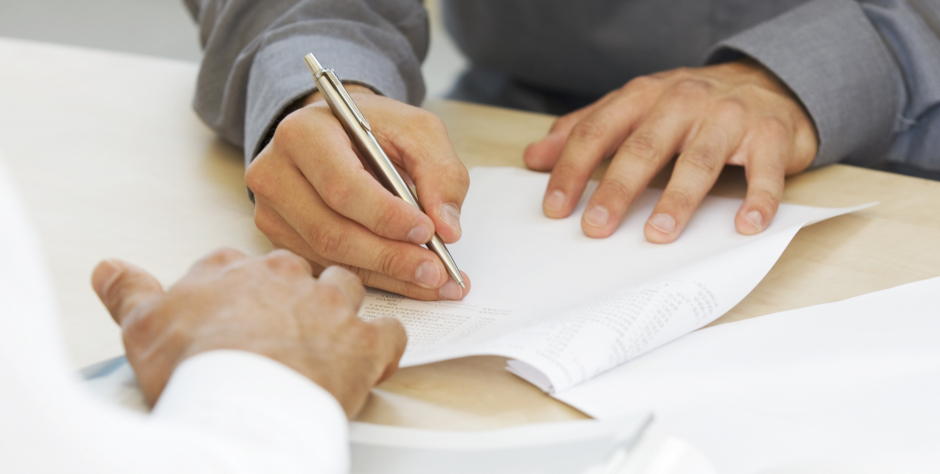 The Multilateral Instrument – 2 – Structure and Implementation

Structure and Implementation of the MLI

The Organization for Economic Cooperation and Development (‘OECD’) together with the G20, a block of 20 Developed and Developing countries, jointly undertook a project to tackle tax leakages due to Base Erosion and Profit Shifting (‘BEPs’). As discussed in an earlier article, the outcome of the BEPs Project was 15 identified Action Plans to be put into effect by countries in their domestic tax laws and Double Tax Avoidance Agreements (DTAAs).

Action Plan 15 called for a Multilateral Instrument (‘MLI’) that would be used to enable countries to streamline the implementation of the BEPS treaty measures. Following Action Plans required changes to the more than 3,000 bilateral DTAAs in force, and the consent of the nations that are party to these DTAAs:

Changing each of the more than 3,000 DTAAs in force would be time-consuming and subject to renegotiations. The MLI is a convention that seeks to modify all the DTAAs of signatory countries in one go. It acts as a modifying instrument that supersedes the DTAAs to the extent of a conflict of provisions in the DTAA and the MLI. The DTAAs must now be read along with the MLI.

Structure of the MLI

To draft the MLI, the OECD and G20 countries formed a group of experts in 2015. Participation was opened to members and non-members of the OECD/G20 countries for wider participation and implementation. The text of the MLI and its Explanatory Statement were completed in November 2016, and the documents were open for signature from 31 December 2016. A formal signing ceremony was held in June 2017 in which 70 countries signed the instrument on a single day.